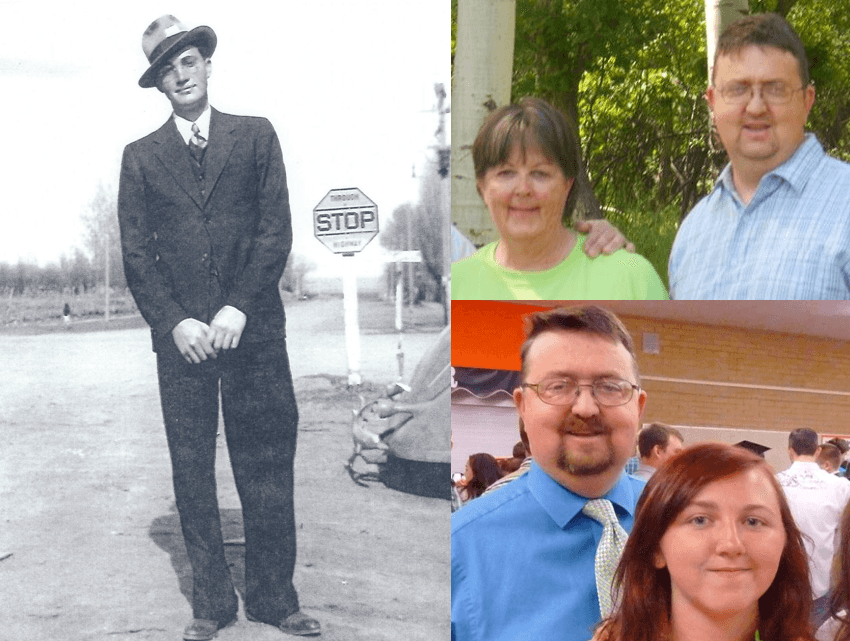 The steady progress in understanding Alport syndrome and kidney disease offers hope for the next generation of patients.

On February 29, 1949, my grandfather Vint Lyman passed away. He was only 31 years old. He left behind a young wife and six kids.

My Mom was only a couple years old. She has very few memories of her father and she misses him. That’s somewhat obvious because she gave her first-born his name. That would be me.

Unlike my grandpa I’m still living. I’ve been blessed with options like dialysis and kidney transplants. He never had those options. They didn’t exist in 1949.

The advice he received from the doctors was to move his family from a mountain home in southern Utah to a warmer climate in Mesa, Arizona. It was thought that the move would provide relief from some of the symptoms of kidney failure.

As noted earlier my kidneys have also failed. While recovering from my first transplant my thoughts turned to my only daughter to whom I passed Alport syndrome (yes, we have the x-linked form of Alport syndrome). I began to dream of better treatment options, if not a cure, for her.

To make a long story much shorter that was over 15 years ago. In that time I’ve participated in the development of international patient communities, rejoiced at the renewed interest in Alport syndrome research, marveled at the advances in treatment options, and co-founded the Alport syndrome Foundation.

All this gives me reasons to hope for a better future for my daughter and future grandkids. Please join us as we move into the future that is incredibly bright.