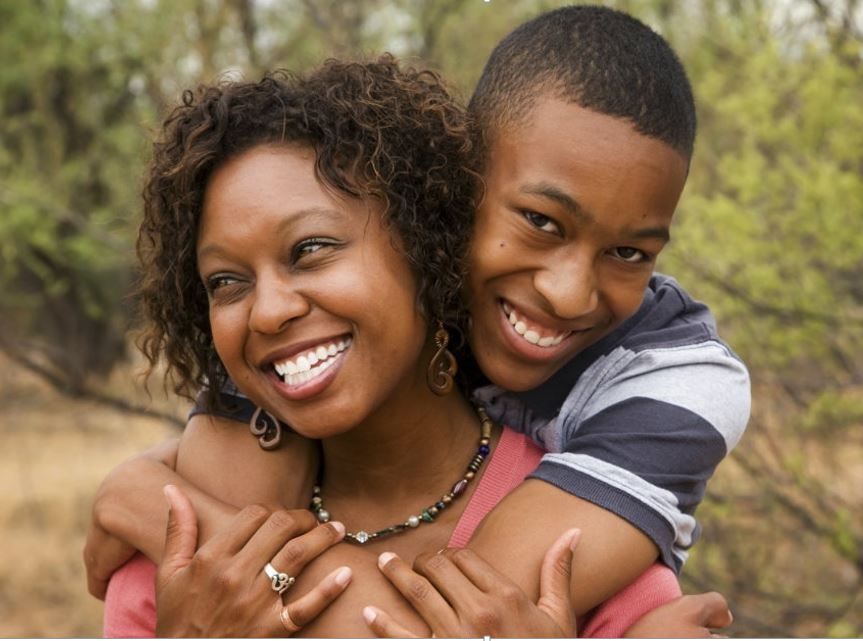 It is a misconception that females with Alport syndrome will not experience kidney failure and therefore do not need to monitor their kidney function or take medication as male patients do. Dr. Michelle Rheault of the University of Minnesota cautions women not to believe this theory.

“If you have Alport syndrome of any type (“carrier” of X-linked Alport syndrome or Autosomal Dominant or Recessive Alport syndrome), proteinuria is a bad prognostic sign for your long term kidney health. The more proteinuria you have, the faster your kidney function will decline. There are a number of medications available to treat proteinuria and to slow the progression of Alport syndrome in both men and women. Don’t let anyone tell you that you don’t need to worry about it because you are a woman.”

Knowing that some women progress to renal failure causes concern for the medical care of all females with Alport syndrome. We have learned over the past 10 years that early prevention with medications such as ACE and ARB can prolong native renal lifetimes and reduce the damage to the kidneys caused by proteinuria. No one wants to find themselves in renal failure. Anyone with a family history of Alport Syndrome and/or presenting with hematuria without another diagnosis could potentially have Alport syndrome and should check with their doctor about being diagnosed. If genetic testing isn’t possible, they should frequently monitor their urine and blood pressure. If a patient shows elevated levels of microalbumin (which occurs before proteinuria), they should be referred to a nephrologist for proper diagnosis and possible treatment.  Detecting these potential changes in a female’s renal health is vital towards implementing early prevention.

Women who had only hematuria as a child could develop proteinuria as they grow older.  In discussions with our patient community, we have found a common thread of females who are in their 50’s and 60’s and are on dialysis. These women were often told they were only carriers or that they had benign familial hematuria. They have become, for the younger generation, an example of the myths regarding Alport syndrome females. The opportunity to prolong their native renal lifetime and possibly even prevent their ESRD was taken away by believing they were not affected by their Alport syndrome. We need to change the future for women who have not reached ESRD.

Another risk factor for women is pregnancy. Alport syndrome females may be predisposed to develop pre-eclampsia/eclampsia. This doesn’t happen to all women and doesn’t happen in every pregnancy, but it is a risk that women with Alport syndrome should be aware of and another good reason to diagnose a woman who may have inherited Alport syndrome. A woman who is properly diagnosed can make informed decisions about family planning.  If they chose to have a child, they will be better equipped to know the signs of potential inheritance and can start early preventive treatments for their child to provide the best possible medical care.  They will also be able to make informed decisions on their pre-natal care.

Finally, it is important to point out that wherever there is a male with X-linked Alport syndrome (XLAS), he has a mother who, in most cases, has the mutation for XLAS.  And whenever there is a female with XLAS who has a father without XLAS, she will likely have a mother with the mutation for XLAS. Yes, there are a small percentage of men and women who are spontaneous mutations, but they are a minority population.

So this month, honor your mother: ask her to see her doctor to monitor her urine and blood pressure. Be aware of the early symptoms of Alport syndrome (hematuria) and the signs of progression (microalbuminuria and proteinuria and hearing loss). Get mom properly diagnosed and under the care of a nephrologist. It just may make the difference between a life lived healthy and an unfriendly wake up call to start dialysis.

Other articles in our Women and Alport syndrome series: